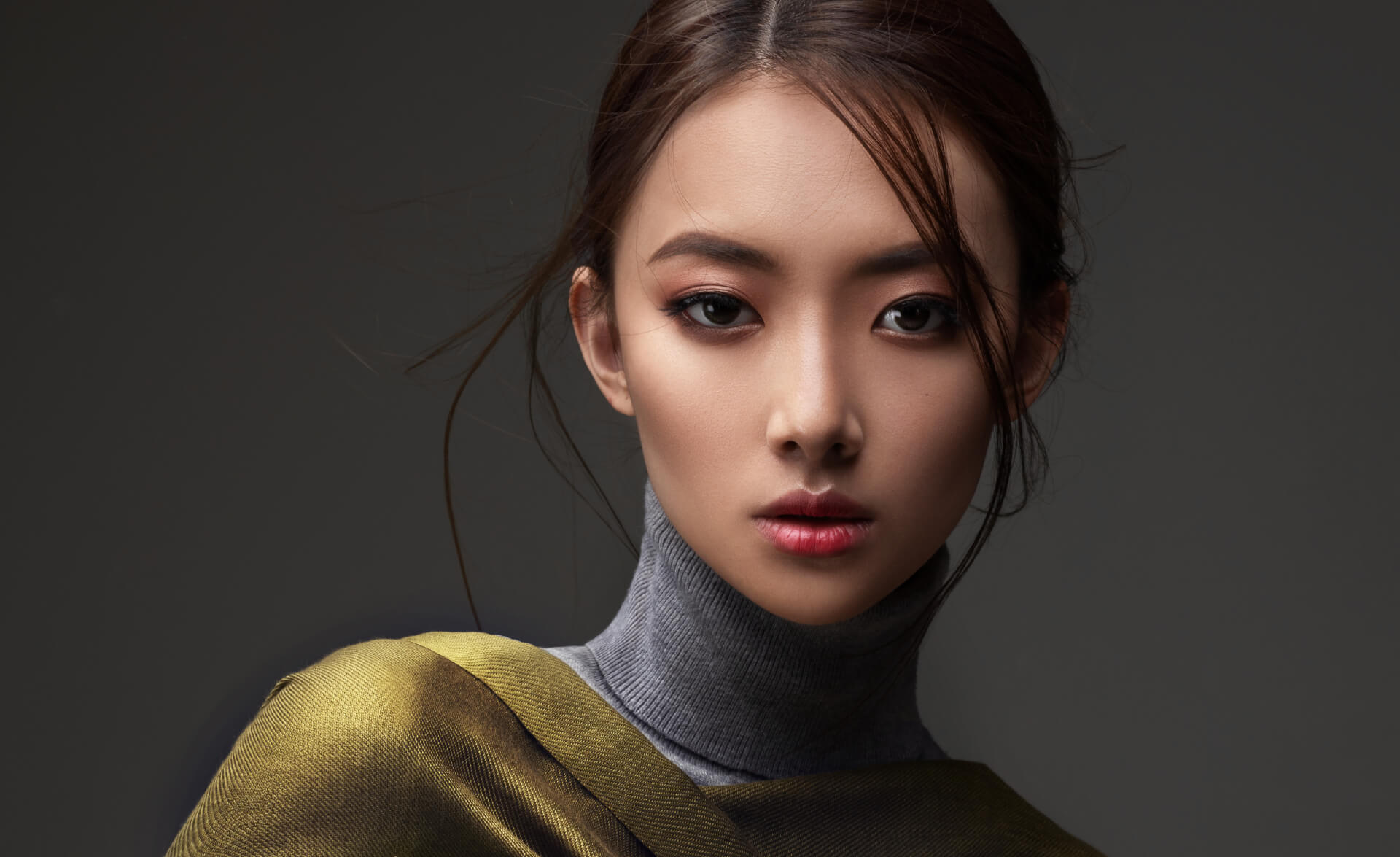 When we think of Asian plastic surgery, we often think of the major cosmetic surgery hubs in Korea and China. Both countries are famed for their booming beauty industries and ​​medical aesthetics markets, as well as for the trends they originate that rapidly become in-demand with patients worldwide.

Is Plastic Surgery Common in Japan?

Plastic surgery has long been a quiet, yet widely accepted, practice in Japan. Many patients chose to keep their procedures private out of respect for the country’s traditional values and fear of negative social attitudes towards modifying the body. Although societal perspectives on plastic surgery are changing, plastic surgery has yet to receive the level of acceptance in Japan that it has in China or Korea.

The remaining stigma has not discouraged thousands of Japanese patients from seeking aesthetic enhancements each year. According to the ISAPS International Survey on Aesthetic/Cosmetic Procedures performed in 2020, Japan ranked fourth for most procedures performed in the world, after the USA, Brazil and Germany. The survey reports that:

Why Do People Have Japanese Plastic Surgery?

Patients in every country in the world have a variety of reasons for undergoing cosmetic surgery.

In Japan, as elsewhere, one of the primary motivations is the desire to look better and feel better about oneself. A 2021 study of the attitudes toward aesthetic procedures in five East Asian countries/regions found that “self-investment” and “self-confidence” were two of the most common motivators cited by Japanese patients.

A variety of external factors also proved to have a strong influence over Japanese patients. A significant number of participants in the study said they underwent plastic surgery due to “peer effect” or because it was “suggested by partner/family member/friends”. Others said they wanted to emulate a favourite celebrity or felt improving their appearance was important for career advancement.

Overall, Japanese patients were significantly more likely to be motivated by external factors than patients in the four other countries/regions included in the study (China, South Korea, Hong Kong, Taiwan).

How Have Attitudes Towards Plastic Surgery Changed in Japan?

Elective cosmetic surgery was formerly a shadowy industry in Japan. Traditional wisdom once held that altering the features inherited from one’s family was disrespectful or vain. Patients valued discretion to avoid the shame and stigma that could come with surgically enhancing their appearance.

Today, attitudes towards cosmetic surgery are noticeably more liberal. This has been attributed to a variety of factors, including greater emphasis on self-expression, extreme competition in the job market, and the proliferation of noninvasive techniques that are convenient, affordable and temporary.

What Are the Most Popular Japanese Plastic Surgery Procedures?

Facelift was the second most popular surgical procedure, coming in at 20,652 operations in 2020. Facial fat grafting (18,121), rhinoplasty (15,329) and liposuction (8,467) completed the top five. Overall, the popularity of facial plastic surgery in Japan far exceeds that of breast and body surgeries.

Where nonsurgical procedures are concerned, the 2020 ISAPS survey found that hair removal was the most popular choice for Japanese patients. It was followed in the top five by anti-wrinkle injections, dermal fillers, nonsurgical fat reduction treatments and photorejuvenation.

As interest in Japanese plastic surgery grows around the world, more and more patients in Australia seek surgeons who understand the techniques and sensibilities that make the Japanese approach distinctive. Our specialist plastic surgeons founded Asian Plastic Surgery to serve the needs of this unique and discerning community.

To request a consultation for Japanese plastic surgery in Sydney, contact us on +02 5104 9703 or fill out our enquiry form today. Our team aim to provide the very highest standard of specialised care to Asian patients in Sydney and throughout Australia.