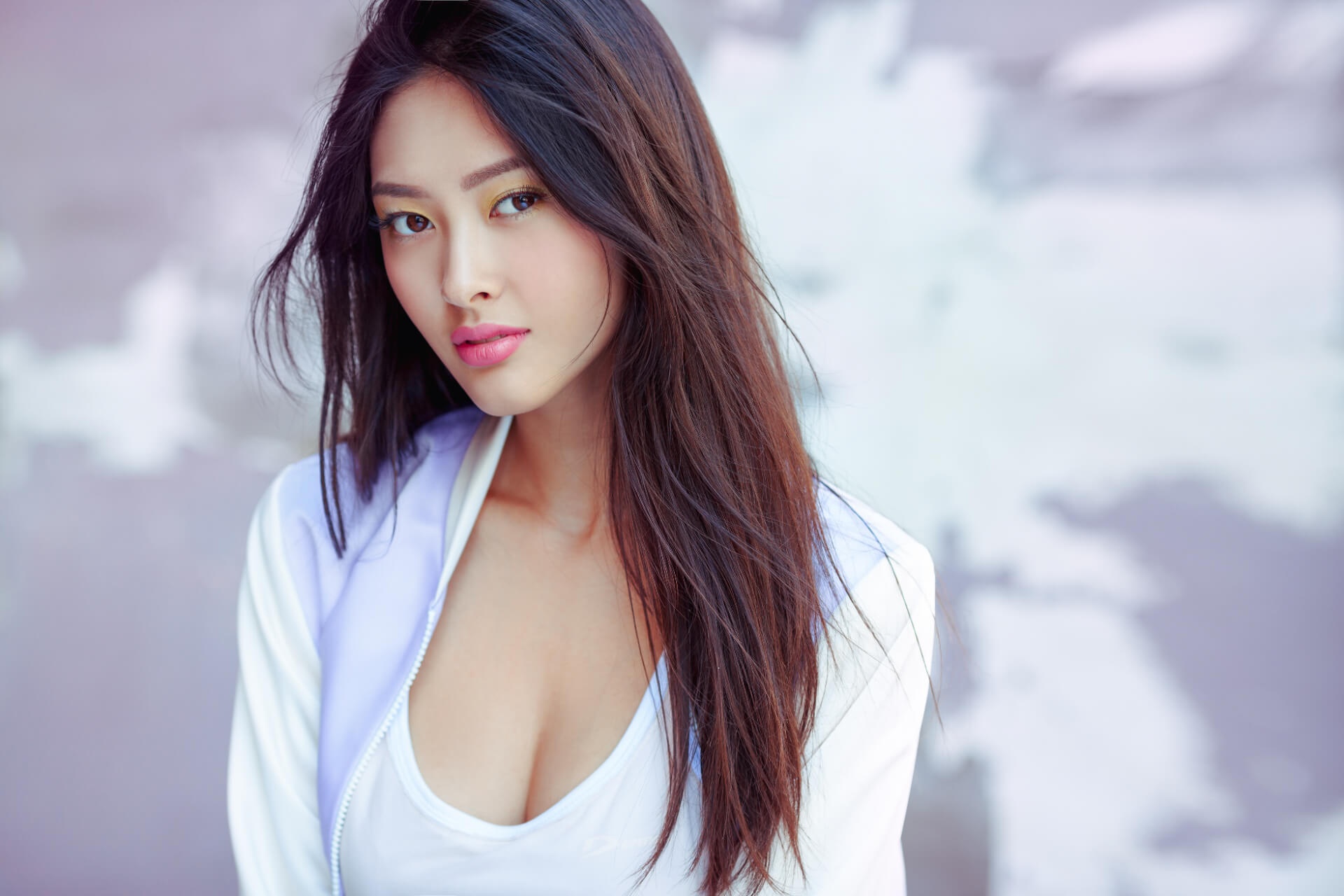 Plastic surgery is a booming business in China. According to the International Society of Aesthetic Plastic Surgery’s 2019 global statistics report, China ranks in the top three for both estimated number of practising plastic surgeons and most frequently cited countries for medical tourism. Statista projects that China’s medical aesthetics market could surpass 310 billion yuan by 2023.

What is driving the skyrocketing demand for cosmetic surgery in China? What procedures are most popular, and do you have to travel to China to get them done? Today we’re following our exploration of Korean plastic surgery with a deep dive into Chinese plastic surgery.

What Is the History of Plastic Surgery in China?

Beginning in the late 19th century, Chinese surgeons explored new methods and travelled abroad to study with leaders in the field. Many Chinese surgeons honed their skills during World War II and its aftermath, treating burned and wounded soldiers. The period of industrialisation following the war was also a time of rapid development for China’s plastic surgery industry.

How Popular Is Plastic Surgery in China?

According to a Deloitte report, the growth rate of China's aesthetic medicine market is higher than that of the global market. The report also found that:

Another study looked at sex differences in the perception and popularity of plastic surgery. It found that Chinese women reported more positive attitudes towards cosmetic surgery than Chinese men. Among Chinese men, older men reported more positive attitudes toward cosmetic surgery than younger men. No age differences were found among female participants in the study.

What Factors Are Fueling the Rise of Plastic Surgery in China?

A great deal has changed in China over the last century. With the country emerging as a world superpower, the rise of the middle class and its purchasing power has increased both the desire for luxuries and the ability to attain them. This has made plastic surgery more accessible as well as more acceptable.

Plastic surgery is no longer seen as taboo in Chinese culture. Rather than being limited to reconstructive procedures to restore the appearance of patients with disfiguring injuries, many Chinese people now embrace the aesthetic benefits of elective cosmetic plastic surgery. This shift has become particularly noticeable as younger generations become more affluent.

For these younger generations, technology advancement and the ubiquity of social media are major drivers of interest in plastic surgery. Influencers, many of whom have had some kind of surgical enhancement, are tremendously popular on Chinese social media platforms. Plastic surgery apps like SoYoung and GengMei boast millions of users looking to fine-tune their features.

What Is the Attitude Towards Plastic Surgery in China?

Before modern attitudes around plastic surgery took hold, cosmetic procedures were not spoken of openly in Chinese culture. Whilst Korean plastic surgery was embraced as part of everyday life, and was so commonplace it could be given as a high school graduation gift, Chinese patients preferred to keep their work under wraps.

All this is changing. Younger Chinese men and women are not embarrassed and speak openly about getting cosmetic procedures. Many Chinese consumers see aesthetic medicine as part of their regular beauty routine, or as a way to be more competitive at work and in the dating market. Some who can afford it seek out cosmetic services together with their friends and family.

Plastic surgery in China has completely transformed from hush-hush to high-profile.

What Are the Most Popular Chinese Plastic Surgery Procedures?

Many of the most popular Chinese plastic surgery procedures focus on the face. Among these, blepharoplasty or “double eyelid surgery” is the most requested. Asian eyelid surgery can help create larger, more expressive eyes for patients with a single “monolid”. Rhinoplasty also ranks highly. For Asian patients, nose surgery typically focuses on thinning the nasal bridge, refining the nasal tip and increasing the projection of the nose. Patients seeking facial shaping may request fat grafting or bone contouring (such as the popular V-line surgery).

Body surgeries for Asian patients tend to centre around improving proportions. Breast augmentation, for example, gives petite-figured Asian women a more feminine silhouette while maintaining a flattering, natural look. Fat transfer is an all-natural alternative for women who wish to avoid implants and would like additional contouring in another area of the body.

While the above procedures are mainstays, new surgery fads come and go, often based on celebrities and influencers on social media. The ‘elf ears’ trend is a recent example.

Where Can You Get Chinese Plastic Surgery in Sydney?

Increasingly, discerning Chinese patients are seeking the benefits of Chinese plastic surgery without the drawbacks of travelling abroad for medical procedures. Our team of fully qualified Specialist Plastic Surgeons founded Asian Plastic Surgery to provide the highest possible standard of care to Asian patients in Sydney, throughout Australia and beyond.

Dr Ellis Choy, who is from a Chinese background and speaks three Chinese dialects (Cantonese, Mandarin & Fujian), has extensive experience and personal understanding of the unique needs of Chinese plastic surgery patients. This understanding extends beyond anatomical characteristics to a deep appreciation of Chinese culture, values and perceptions of beauty.

To request a consultation for Chinese plastic surgery in Sydney, contact us on +02 5104 9703 or fill out our enquiry form today.