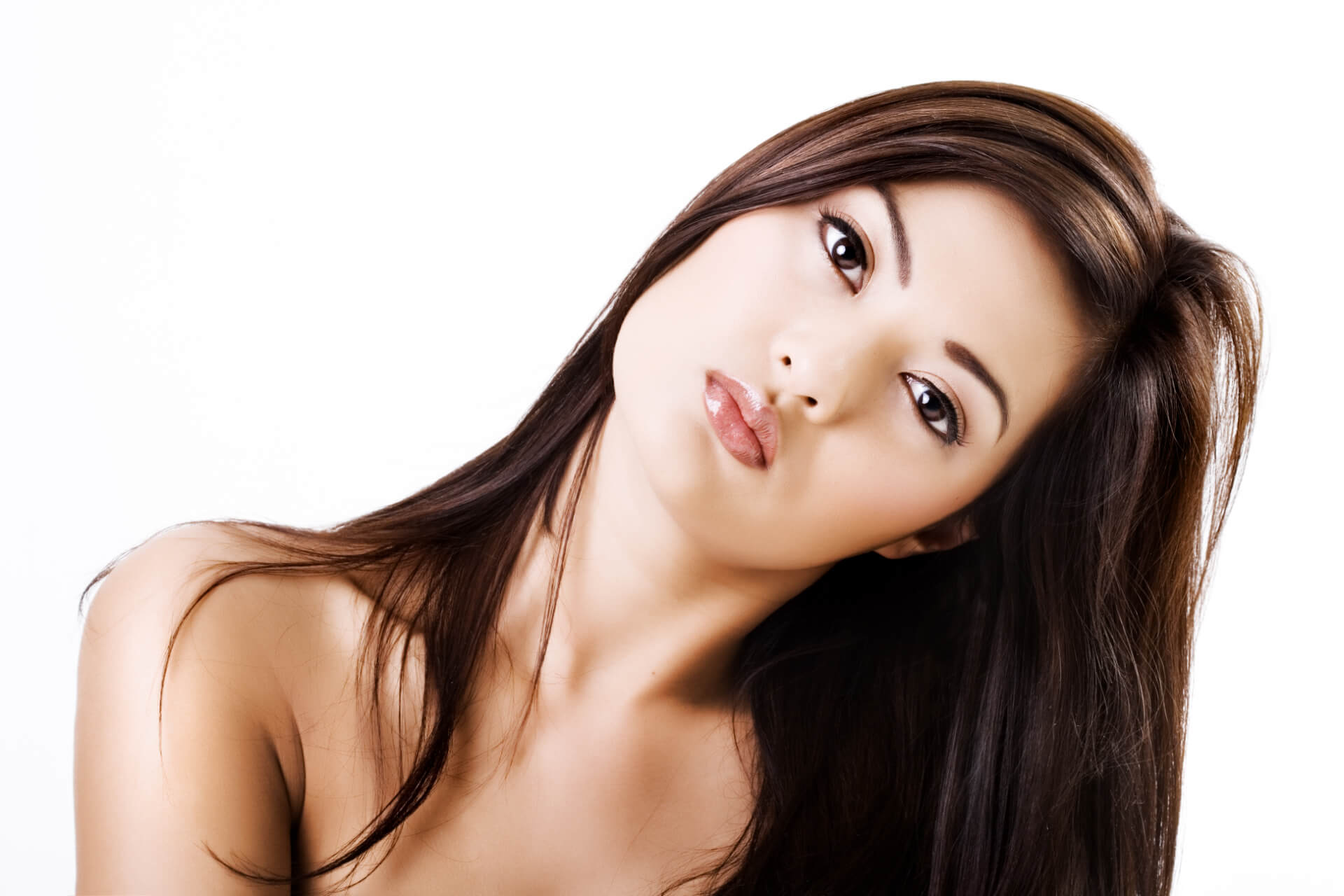 Volume loss, sagging skin and wrinkles are inevitable signs of facial ageing. Facelift surgery can not only restore a youthful appearance but also help you feel more confident and more positive about the next phases of your life.

Different ethnicities have different needs when it comes to facial rejuvenation. Asian facial cosmetic surgery requires cultural sensitivity and a strategic approach that enhances beauty while preserving a natural appearance. At Asian Plastic Surgery, our Specialist Plastic Surgeons utilise the most state-of-the-art methods in aesthetic medicine, combining the best from the East and the West.

Facial aging in Asians often looks different from Caucasians. Asian skin tends to be thicker, which helps maintain fairly good skin quality even with aging. As a result, wrinkles are less present in Asian populations than in Caucasians and are less of a focus in Asian facelift surgery.

Other notable characteristics of the Asian face include a flatter and wider facial skeleton, larger accumulations of fat around the malar and submalar regions (mid-face), and a prominent, square jaw. As skin and facial fat descend with ageing, Asian faces tend to take on a more rectangular and boxy shape.

These anatomical characteristics and patterns of ageing inform Asian facelift surgery. The approach tends to focus on repositioning deeper facial tissues and creating a smooth oval facial outline, rather than the sharp, angular face shape often preferred by Caucasian patients.

Your surgeon will get to know you and understand your goals during your consultation. This information will be used to customise your procedure. A facelift technique will be selected based on your anatomy, your skin quality, the type and extent of your concerns, and your desired outcome.

Asian facelift surgery is an outpatient operation performed under general anaesthesia. Incisions are placed strategically around the ears and along the hairline to minimise visible scarring. Through these incisions, fat is redistributed, underlying tissues are tightened and excess skin is removed.

Recovery time varies depending on the technique used. Typically, social activities can be resumed after one to two weeks. There will be evident signs of bruising and swelling at first, and some patients experience numbness near the incision sites. These side effects go away on their own during the recovery process. The final facelift result is obtained at three to six months postoperatively.

Plastic surgeons have many facelift techniques at their disposal. There is no singular “best” facelift technique; rather, an appropriate technique must be selected and tailored based on the unique needs of the individual patient.

Some of the most popular facelift techniques include the following:

A full facelift and neck lift addresses the lower two-thirds of the face as well as the neck. This is the most extensive and effective technique.

As its name suggests, a short-scar facelift is performed through a shorter incision than a full facelift. This addresses only the lower third of the face.

The MACS (minimal access cranial suspension) lift is a short-scar facelift that may be performed under intravenous sedation.

A deep plane facelift lifts the face from underneath the SMAS, tightening and repositioning the underlying structural elements of the face.

View Before & After Gallery



Can a facelift look natural?

How long does a facelift last?

What age is right for a facelift?

Which is better — facelift or fillers?

Are there nonsurgical alternatives to facelift surgery? 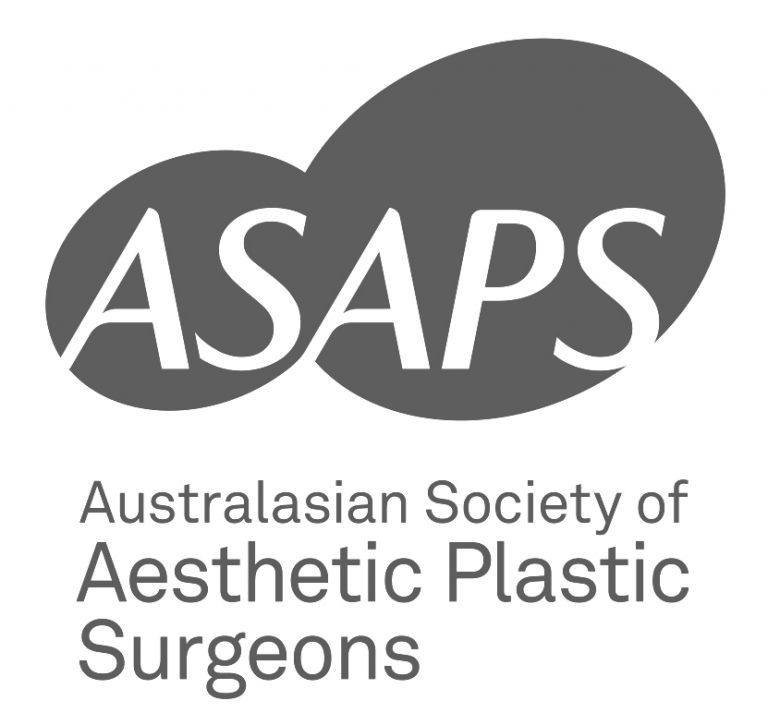 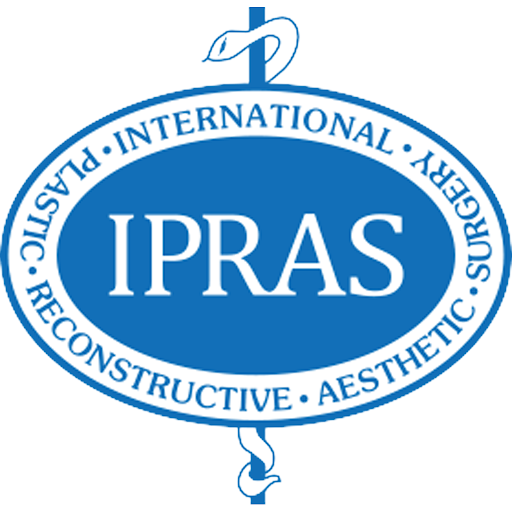 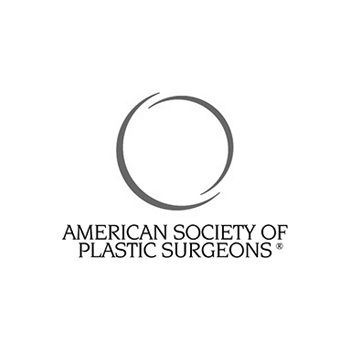 Rejuvenation of the ageing Asian face requires a thoughtful approach. For the best outcome, the plastic surgeon must understand both the anatomy of Asian patients and the cultural aspects of Asian communities, and choose techniques accordingly. 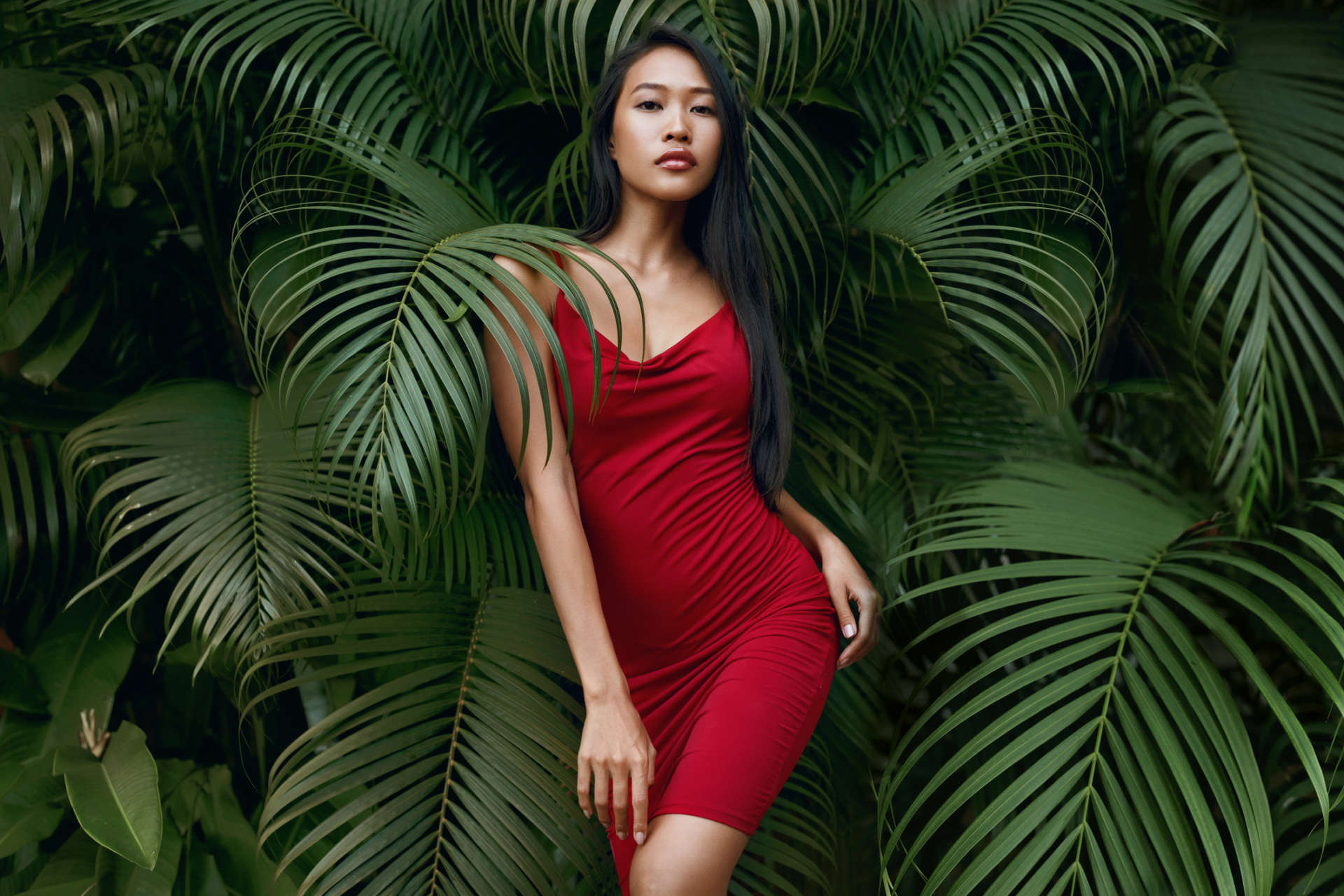